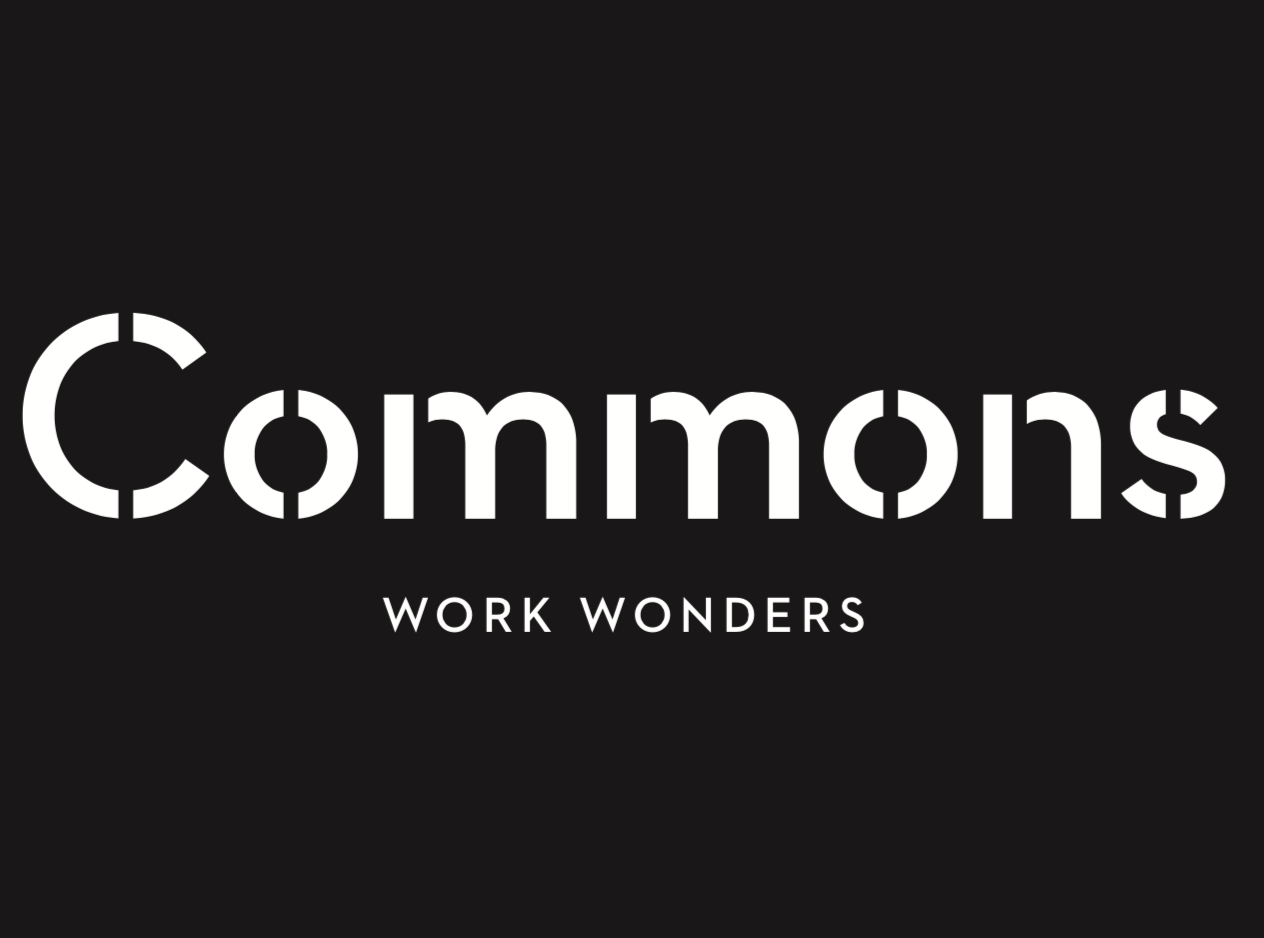 Our slogan at Commons is ‘Work Wonders’. Here’s a short thought about one of those wondrous aspects of work - the power of creativity.

The behavioural economist Dan Ariely did a series of experiments on what is known as the IKEA effect, or “why we overvalue what we make.” The name comes, of course, from the store that sells self assembly furniture. For practically-challenged people like me, putting an item of furniture together is usually like doing a giant jigsaw puzzle in which various pieces are missing, and others are in the wrong place. But in the end, even if the item is amateurish, we tend to feel a certain pride in it. We can say, “I made this,” even if someone else designed it, produced the pieces, and wrote the instructions.

There is, about something in which we have invested our labour, a feeling like that expressed in Psalm 128: “When you eat the fruit of the labour of your hands, you will be happy, and it will go well with you.” Ariely wanted to test the reality and extent of this added value. So he got volunteers to make origami models by elaborate folding of paper. He then asked them how much they were prepared to pay to keep their own model. The average answer was 25 cents. He asked other people in the vicinity what they would be prepared to pay. The average answer was five cents. In other words, people were prepared to pay five times as much for something they had made themselves. His conclusions were: the effort that we put into something does not just change the object. It changes us and the way we evaluate that object.

In all the various creative industries within Commons’ coworking community, the effort we invest in our jobs, changes not only the object of our work, but also changes us. The greater the labour, the greater the love for what we have made.

It follows then, that the greatest gift we can give people is to give them the chance to create. This is the one gift that turns the recipient into a giver. It gives them dignity. It shows that we trust them, have faith in them, and believe they are capable of great things. At Commons, we believe that all our Commoners are capable of great things and our goal is to create the environment and opportunities which will facilitate that greatness.